This is another learning initiative after the Binance learn and earn event and it is valid for all KYC-verified Binance users as well as non-Binance users.

It consists of six modules that can give you a brief introduction to blockchain technology, history, working, consensus mechanisms, network structure, its uses, and limitations.

Every user who completes all the courses and quizzes will receive one NFT certificate. For Binance academy blockchain fundamental quiz answers you can refer to the answers that are given below.

How To Take The Blockchain Fundamental Quiz?

2. Proceed to the Binance academy page from here.

Question: How does a block connect to another?

Answer: Through the use of hash functions

Question: Which of the following statements is/are correct? Choose all that apply.

A: The idea behind blockchain technology was described as early as the 1990s

B: In January 2009, Bitcoin came to existence when the first Bitcoin block was mined

C: Satoshi Nakamoto received a reward of 50 bitcoins when the first Bitcoin block was mined

Module 3: How does blockchain work

Question: Blockchain technology can be used by a network of strangers who don’t trust each other by relying on a mix of:

Question: What are the differences between Proof of Work and Proof of Stake consensus mechanisms? Choose all that apply.

B: Proof of Work requires expensive equipment and high energy costs; while Proof of Stake doesn’t

C: Proof of Stake selects validators pseudo-randomly, while nodes compete to solve a block in Proof of Work

D: Proof of Stake requires validators to hold and stake the native cryptocurrency, while Proof of Work doesn’t

Question: What is a soft fork? Choose all that are correct.

Answer: B and D

B: Soft forks are upgrades to the network that are backward-compatible

Module 6: Blockchain use cases and limitations

Question: Which of the following statements is/are correct? Choose all that apply.

A: Sending money via blockchain can be fast, and incur low fees 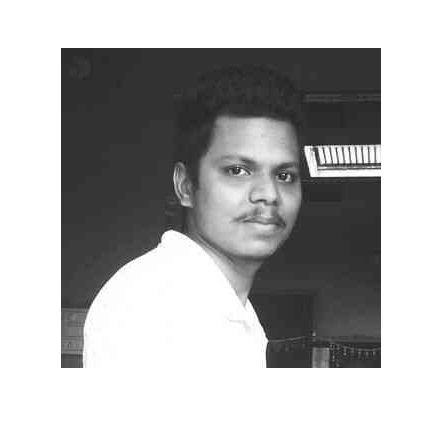